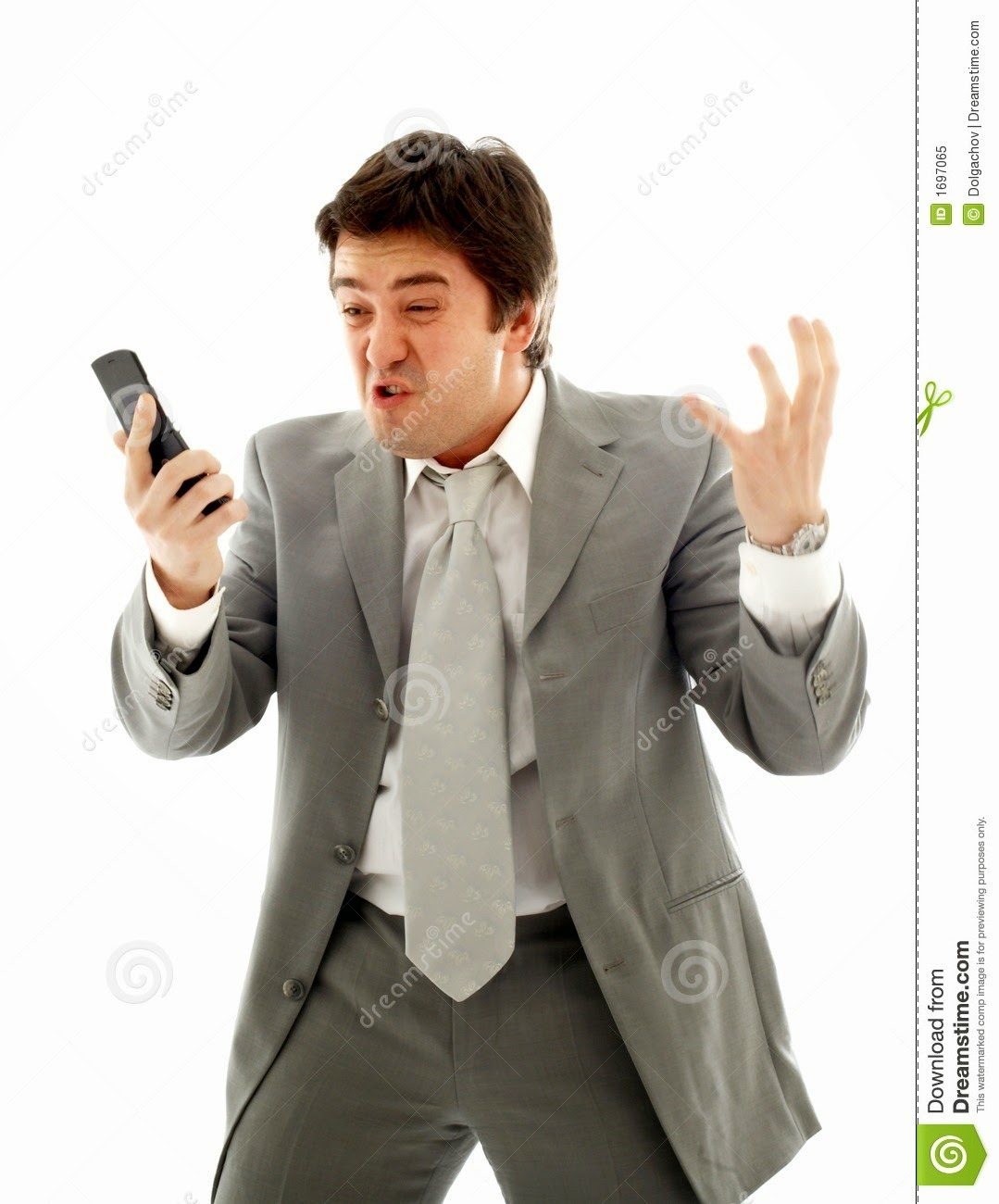 At some point in our freelance career, we are going to have at least one client from hell. By “client from hell”, I don’t necessarily mean someone who didn't pay; I am talking more about the type of client who plays psychological games that may make you doubt your work and yourself. For someone who has had nothing but positive experiences with clients so far, (in my career of 11 years, 6 as a freelancer) this came as a serious blow.  And so, I decided to write this post in an effort to find out what constitutes a bad client, as well as “educate” any potential clients who may want to work with me in the future.

My client from hell was a very large company, with dozens of offices both in Europe and the United States. A direct client, not a translation agency, and that is perhaps the first red flag in the story. Without wanting to generalise too much, the common perception is that doing business with an SME accounts for a much easier and smoother process, as opposed to doing business with a very large company.  Business with an SME is a lot more personal. In many cases, the person you talk to over the phone or via e-mail is the CEO of the company himself. My client had CEOs, Presidents, Vice-Presidents and Chairmen that were impossible to reach. It also had a legal department which handled our dispute until the end.  I have worked with many SMEs in the past and my experience has always been positive. This was the first time I decided to work with a very large company and my experience, unfortunately, was everything but positive.

So what exactly went wrong with that client?  This is the second version of my post. In the first, I ended up writing pages after pages about what had happened exactly. But why would I want to relive this experience anyway and how would that be of any interest to you? Instead, I prefer to bring to your attention some of the things that went wrong as a result of this client’s behaviour and way of doing business.

I consider this client to be “the client from hell” because:

·      They were difficult to communicate with and evasive in their emails. A good client responds to your queries when you want to find out more about the project. After all, you only want to do the best job possible. They do not only contact you when they want to tell you something; they also take the time to reply to your queries. They do not only talk, they also listen. Of course, it goes without saying that this works both ways. In other words, if you and your client don’t communicate well, you can kiss your project good-bye.

·      They were highly disorganised. Excluding the fact that they never replied to our e-mails in time, when we finally went ahead with the project, they sent us the files a lot later than they said they would, they sent us the wrong files, and they changed our deadline. The more pressure you put on a project and the people working on it, the more chances you have to condemn it to failure.

·      “Too many cooks, spoil the broth.” The bigger the company, the more people will get involved in the project and this can potentially have disastrous consequences. In my case, I cced a team of five people in all e-mails, and while my direct communication took place with one person only – their coordinator – it seems that the team itself was not very good at communicating with each other. As a result, none of the guidelines that we set at the beginning of the project were adhered to or respected. While I got the confirmation from one person on how to go ahead with the project, the rest of the team were not necessarily in the know about that discussion [which is strange, since all 5 people were cced at all times during the project]

·      They were unable to understand simple instructions or willingly decided to disregard them. Instructions and guidelines are set for a reason and once they have been confirmed and agreed to by both parties, they should be respected to the utmost detail. Any deviation from this, even the most minor one, can have disastrous results. I believe my fault here lies in not “educating” the client enough about the importance of adhering almost religiously to the guidelines. As a result, when we got our feedback, and a list of complaints, we realised that none of the things we had agreed upon together, had been respected.

·      We never heard from them again, after we submitted our work. Whenever I submit work, especially to a new, direct client, I always make sure to mention in my email that I want to be contacted immediately, if there is something wrong with the work. I don’t pretend to know everything, however if you help me, if you educate me about the inner workings of your company, I am more than pleased to correct any mistakes I may have made, free of charge. That didn't happen. Although, I asked for it on the day I sent out our work, I never received an answer from them. Not even an acknowledging e-mail that work had been received ok. We were informed about potential problems in the project, only on the day we started chasing them for payment! Don’t do that, if you are a company hiring a freelancer! This behaviour will only serve to compromise your position even further.

To cut things short, when payment day came, they refused to pay us (and only offered to pay half the price on our invoice) with the excuse that the project had fallen to pieces. When we asked them to send us a list of particulars –I was quite curious, as you can understand - we received an e-mail that further exposed what lack of communication and mismanagement can do to a project.  Without wanting to go into too many particulars, I will just say that the issue took a legal turn and was handled by their legal department, however we were able to win our case, quite easily, after we explained to them in great detail that the problem was a result of their own miscommunication and inability to manage the project. I used previous e-mail communication to prove that guidelines had not been adhered to or that they had been willingly disregarded. Furthermore, lack of organisation (checking the wrong files) and the fact that non-native speakers were trying to correct our native speakers did not help much either.  Our work was impeccable, and although they never admitted to it, they gave in and paid full price, as they could not find anything to blame us for.

From the bullet list above, you can see various reasons as to why a project can go wrong. For me, lack of organisation is the most serious one, especially when you work on a large project (20 files in this case). Our client accused us of not proof-reading a file, which had been proof-read sufficiently, however they were looking at the wrong place. We submitted all files in order, but somewhere at their end, some of them got lost or misplaced. Lack of organisation also means not keeping track of your e-mail communication and the things that were agreed to with the other party. Lack of organisation also means that we were booked for a further date by them for another project but our services were never used, resulting in significant loss of profit and resources on our side. And because a project binds two parties, one party’s shortcomings can have a negative effect on the other party as well (in this case, me, the project manager who had to explain myself to my translators, as well as pay them out of my pocket).

If I could have done something differently, I would have tried to keep my calm and sang-froid. That didn't happen unfortunately, as we felt we were being attacked for no reason. At the end of the day though, truth shines, and no one can take that away from you, no matter what is said in the heat of the moment.

Have you ever had a client from hell? What were your experiences?


Natali Lekka is the owner of Worlds of Words